Currently there have been very few shark sightings in the False Bay area, and researchers are investigating where our sharks have gone.

The noticeable increase in shark activity during 2003 and 2004 in False Bay and Fish Hoek Bay culminating in the fatal attack on a bather in Fish Hoek bay in November 2003 prompted us, together with a working group made up of interested people from within the community and local government, to form a Shark Watch and management Project. This resulted in the introduction of a permanent spotter situated on the mountain slope above Fish Hoek Bay from an advantaged lookout point.

Sabu was the first spotter who came from the net trekking community on the beach. He became quite a celebrity with people coming from all parts of the peninsula and the world to see the operation of the project and he was interviewed by journalists for various articles and documentaries. The system that was put in place was simple but effective, allowing nature and humans to interact in the same environment.

Once the lookout spots a shark approaching the Fish Hoek Bay, he sounds an alarm siren similar to those used during the air raids of WW2, and then the Lifeguards and beach Law Enforcement clear the water of any bathers. Later a flag system was added to warn bathers of the current state of safeness of the water.

This was already being used at Muizenburg Beach at the time, and was introduced to numerous other beaches around the peninsula where sharks were regularly spotted, by the Nature Conservation who by this time had taken over the entire project. They finance and control the project from a central point in partnership with the various interest groups all working and co-operating with each other to make sure that all who use our waters are doing so in the safest conditions possible.

Go to www.sharkspotters.org.za for further details with regard to this programme and see a weekly “shark-O-Meter”.

Fish Hoek Beach is using an exclusion net on a trial basis for the duration of the 2013/2014 summer season. An exclusion net is different to the Durban Shark nets in that the holes are smaller (about the same as a tennis court net) and it prevents any animal getting caught in the net.

The net is deployed by the Shark Spotters on a daily basis (between 08:00 – 05:00) depending on the weather and sea conditions. A yellow flag is flown under the shark spotting flag if the net has been deployed. 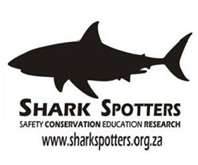 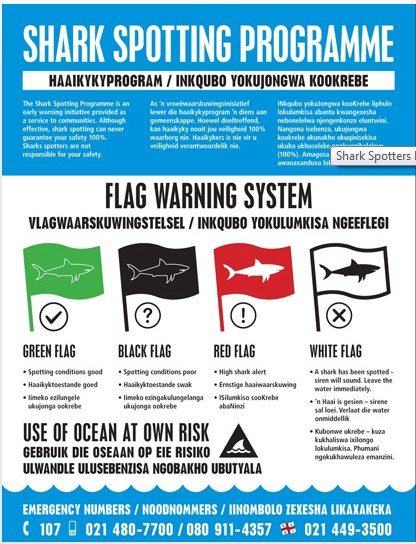 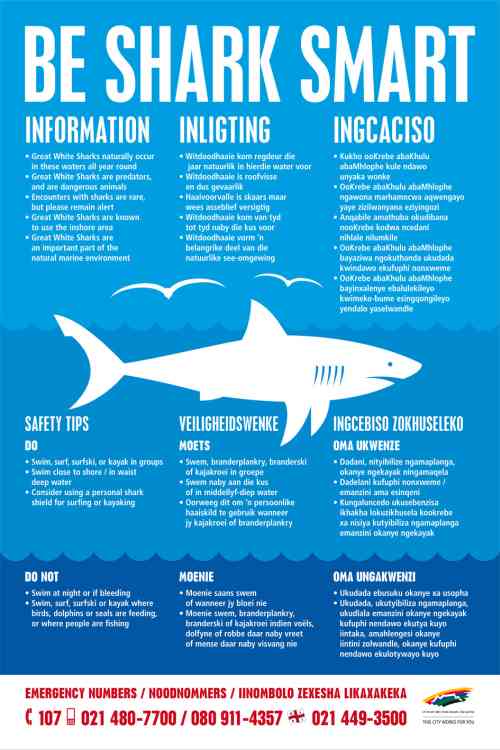