In November 1957 the eight members of the 1st Fish Hoek Senior Rovers Crew formed a lifesaving squad on Fish Hoek Beach, their only equipment being an old rescue reel and line with a canvas and cork belt, housed in a small hut located on the beach in front of the present Bayside Bistro Restaurant Complex. This squad soon attracted a large number of would be lifesavers and they were fortunate to be instructed by a visiting Australian lifesaver Brian Lovell. Australia were world leaders in lifesaving techniques at the time.

In 1963 the Fish Hoek Municipality allocated a site to the club to build a wooden prefab clubhouse. The clubhouse was built by the members themselves and was extended over the years as the club grew. The clubs equipment was also increased.

In 1992 the Fish Hoek Municipality secured a sum of R350 000 from the Regional Services Council of the Western Cape and the impressive new clubhouse and lookout tower with first-aid room was built to the club’s own design. This new clubhouse was officially opened by the Mayor of Fish Hoek Cllr Malcolm Wallace.

Today Fish Hoek Surf is one of the strongest clubs in the country and provides a significant community service to all as well as being the reigning Western Province and National Competition Champions in its 50th year of existance. 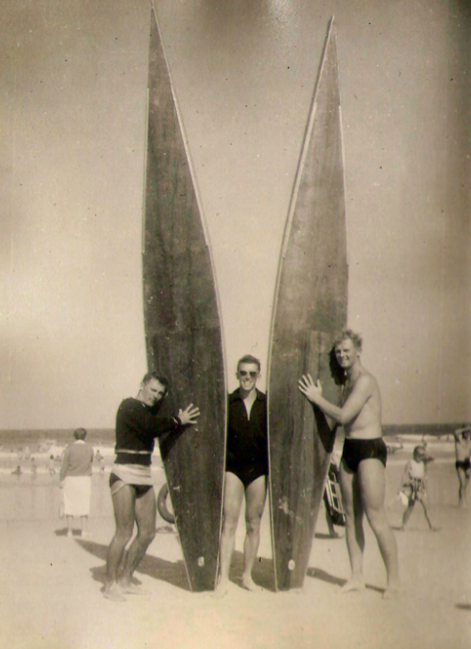